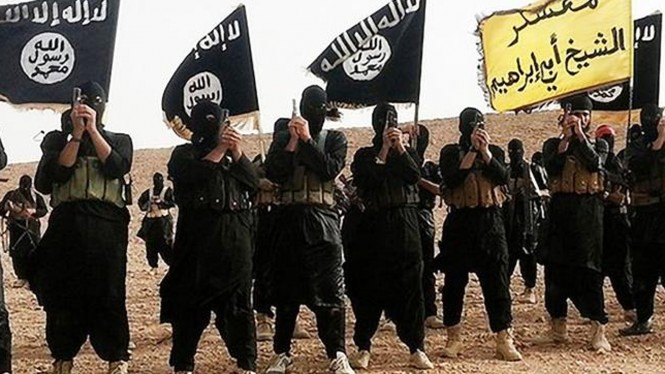 A One Day Workshop for Security Professionals

The attacks of 9/11, the Bali Bombings, various attacks in Europe, the Middle East and others parts of the world show that Religious Radicalization and Terrorism are becoming an increasing challenge for security and law enforcement professionals around the world. This workshop will address key issues in understanding and responding to radicalized religion and terrorism

The workshop will be presented via a combination of structured tutorials, case studies, video, group work activities and discussion of workplace application.

There are no formal prerequisites required for the workshop. However, language literacy and numeracy skills are essential.

RECOGNITION OF PRIOR LEARNING – RPL

This workshop will aid security, military and law enforcement professionals in understanding and responding to religious radicalization and terrorism.

A Certificate IV in Counter-Terrorism and Security is being developed by Ray Mancini Academy.

PhD, University of Sydney (School of Studies in Religion, 1996)

Professor Ogilvie is a specialist in Religion and Terrorism. In 2008 Professor Ogilvie was made an academic fellow of the Foundation for Defense of Democracies (FDD), which enabled him to travel to Israel to study counter-terrorism. Since then he has pursued further research and maintained professional contacts with experts in the field. He has addressed military and civilian audiences on the issue, provided expert advice and taught a university course on religion and terrorism. 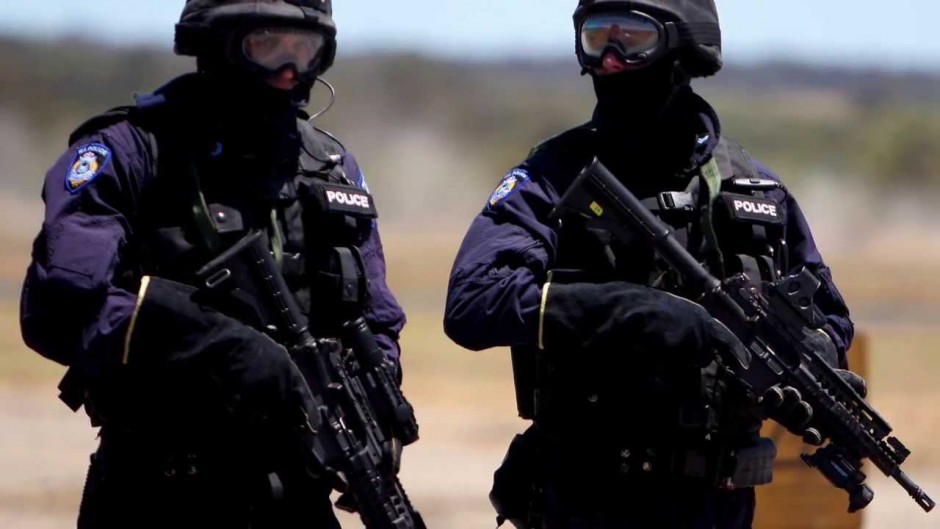