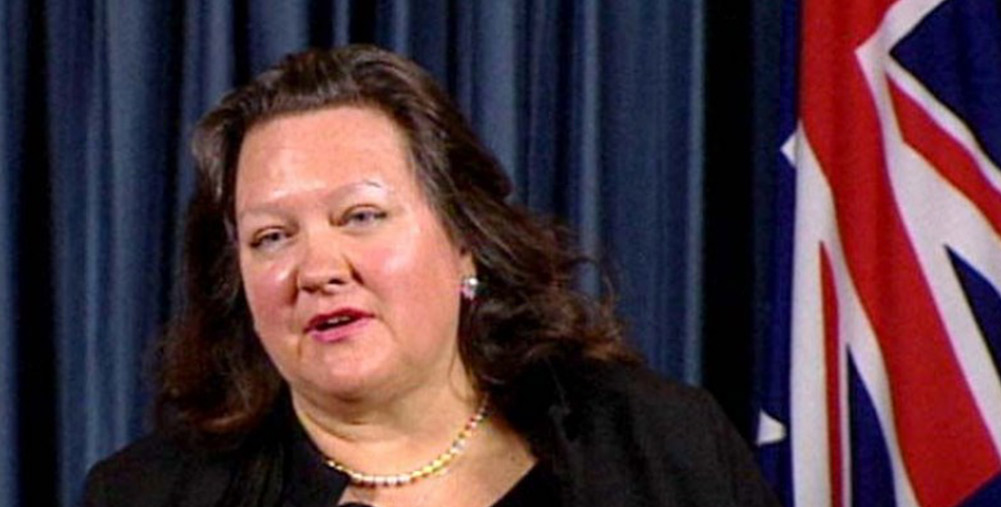 I have recently been asked by the Sunday Times and the Media to provide my opinion on Ms Rinehart’s personal security concerns in the light of recent publicity surrounding her court case and the legal action taken by her children.

Media articles and news headlines heighten the local community population’s perception of people with wealth and it polarises the public opinions – you either, like them, despise them, support them or resent them.

It also alerts and informs criminals, activists, and terrorist groups of the wealth a high profile family may have and their personal habits and locations which increases the security risks and potential attacks and or kidnapping.

Other factors we must take in considerations, If the population is struggling with issues such as debts, taxes, and unemployment then it is more likely to be resentment and this also gives activists the right to complain and jump on the bandwagon whether they are aware of the circumstances and the situation or not.

Some of the reasons that increases the security risk at court hearings;

Many high-profile people have been kidnapped for ransom simply because their families are known to have wealth. Historically we can look at the 1932 kidnapping of Charles Lindbergh, Jr., the “Lindbergh Baby” (in which a ransom of $50,000 was demanded by note), the 1975 abduction of Patricia Hearst (whose captors had a political agenda and demanded that her wealthy parents distribute free food to the tune of $6 million), or the 1973 kidnapping of John Paul Getty III (whose grandfather was the richest man in the world at the time, and was asked to pay $3 million in ransom). The wealthy must be ever vigilant about their personal security and the safety of close family members.

For all of the above reasons I believe that Ms Rinehart should be allowed to keep a suppression order over the case.